The end of BSL Six is upon us - who will reign?  With the parity featured in the LeagUe all season, each one of these matchups is must-watch.  It is tough to predict who will be playing Sunday, but what we do know is that we may have the best playoff Saturday in BSL History just around the corner.  Each one of the teams playing tomorrow have what it takes to win the title, but it’s just a matter of getting there.  Here’s how the matchups look heading into BSL Playoff Weekend.

NOTE: All wild card and semi-finals games will be played on Saturday, with the Final being on Sunday at 5:00PM.

Playoff Saturday kicks off with a matchup between the Mughals and Mamluks, a pair of teams that have played each other every week for the last three game weeks.  The Mamluks have won three of the four games between these foes, but each game has been too close to call.  Both teams made it here despite having periods of inconsistency; the Mamluks started the season on the wrong foot, and the Mughals had a July to forget about.  Both teams looked great during Super Sunday and it’s anyone’s guess as to who will come out on top.  The Mamluks pair of rookies, Suleman Mann and Umair Wasim, have had fantastic debut seasons and punched their invites to the All Star Game.  Meanwhile, the Mughals have a stellar rookie of their own in Tamour Sheikh, who also received All Star honours in his first season.  Not to mention, this matchup features a head-to-head of MVP Candidates in Ismail Akhter and Rehan Ahmad.  Ismail started the season off the mark but since then has been a force to be reckon with.  Rehan has been having a typical Rehan season at the plate, flirting with the Triple Crown yet again, but of more note is how he has stepped up for his team and taken the reigns on the mound.  This game will feature plenty of fireworks, as both sides possess lethal offences and defences that can hold it down.  The Mughals have the advantage of being the home team, and with how close each game has been between these sides throughout the season, that may prove to be the difference.  These two teams have plenty of history in the BSL playoffs, and we await to see what will be written in this next chapter.

The winner between the Mughals and Mamluks then have a date with the top team in the standings, the Ayyubids.  However, the Ayyubids probably would not highlight the “top team” side of things given how their last few weeks have gone.  With absences, injuries and maybe even complacency setting in, the Ayyubids lost all four games on the Super Sundays, but thanks to an impressive reset of season, managed to hold on to the top spot and playoff bye.  Umair Sheikh & Co. have relied on a “win-by-committee” approach, with many guys having career years and playing some of the best softball of their BSL lives.  The key to the Kurds success will be Jibran Waqar.  Waqar has had a modest season by his standards, and though we’ve seen flashes of the old Jibs, it hasn’t been as consistent as we’d seem to expect.  With that being said, Waqar has a penchant for stepping up when it matters most, and writing him off at this point would be foolish.  Also, we'd be remiss not to mention last year champions in Omer Chaudhry and Zain Malik, who both have one a pair of championships apiece.  The Ayyubids lost the head-to-head again both the Mughals and Mamluks this season (2-1 in each case), so we can’t say who they would rather play.  However, the biggest opponent of the Ayyubids right now seems to be momentum.  This two-week break between the end of the season and playoffs may have been just what the boys in black needed to right their ship and get back to playing championship-calibre softball.

In the second wildcard matchup, we have the Abbasids and Nasrids, two teams who have also played each other three times over the last month.  The Nasrids have won three of the four games against the Lions, and have no reason to not feel confident in their chances to move on to the next round.  With that being said, the Abbasids have finally found some momentum to build upon after the Super Sundays, where they finally got one on the Spaniards, and also think they can knock the #3 Nasrids off their perch.  This matchup features another set of MVP candidates (in perhaps the most wide open race for the trophy in BSL history since year 1) in Osman Buttar and Ahmad Ammad.  Both gentlemen set records for most homeruns in a weekend with six during Super Sunday, and play the crucial role of being the big run producers for their sides.  Buttar appears in the MVP discussion ever year but has yet to claim the silverware, displaying a big bat to go with gold-glove play in the outfield.  Crazy, meanwhile, put up an unruly 24 home runs this season and led the league in batting average as well; he was only three 3 RBIs off claiming the Triple Crown.  This matchup also features two of the best pitchers in BSL history in Zahid Merchant and Tanseer Khawaja.  Since taking over pitching duties again, Ziggy has been the ace we’ve known him to be since day one in the L, and gives the team a commanding presence on the mound that can hold a lead.  Meanwhile, Robocop continues to do what he does best.  Tans ability to get guys out of their comfort zone with a mix of pitches allows opponents to stay chasing the Nasrids’ League-best offence.  Expect a ton of home runs in this one.  The Nasrids offence has been lights out this year, and the Abbasids is showing signs of life at just the right time.  Both teams feature depth, strong pitching and a hunger to overcome the doubters.  This has all the makings of a classic.

The winner of wildcard matchup #2 will go up against the mighty O, the only BSL franchise in history to make at least the semi-finals in every season.  The Ottomans have basically been written off all season.  Teams painted them as having a poor draft and not possessing the talent and defence needed to win games.  Boy, have they proved their doubters wrong.  The Ottomans have struggled to put up runs on a game-to-game basis but boast the most impressive defensive record in the League.  This team knows how to shut opponents down and have relied on that approach en route to a second place finish and a playoff bye.  The team had a historic July that propelled them into the contender conversation, but ended the season on a whimper.  But for a consolation victory against the already-eliminated Sultans, the Ottomans looked flat in losing three of four games during Super Sunday.  Have the ghosts of the beginning of the season came back to haunt them? We doubt it.  This team possesses so much quality at the plate in all stars Taha Iqbal, Rizvan Merchant and Abdullah Akhtar, to name a few.  They also feature a number of guys that have playoff chops and show up when it counts most, notably in Imran Merchant.  Zia “Doc” Beg had his best success with the Ottomans in the past, and looks all the part to take this version of the Turks to the promise land.  The Ottomans hold a 2-1 head-to-head advantage against the Nasrids, while they lost two of three against the Abbasids on the season.  However, that playoff bye always pays its dividends, as their opponent for the nightcap on Saturday will have already battled out an intense game right before their Semi Final Matchup.  The Turks will look to take advantage of that rest and continue their quest for the first title in BSL history.

Final Note from the Editor: Thanks to all of our writers for putting the time and effort into the rumours every week.  When BSL started the rumours, we thought it would be a fun little thing but did not expect it to take off like it did.  The feedback and love we get from the readers is much appreciated but it would not be possible without the League's great group of writer.  So, my sincere thanks to Aamir Husainy, Hamid Malik, Hassan Chaudhary, Ibrahim Sardar, Riyad Ramjaun, Taha Iqbal, Zain Khilji and Zuhair Fancy for everything they brought to the site this year. 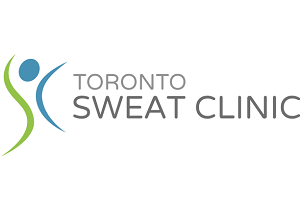 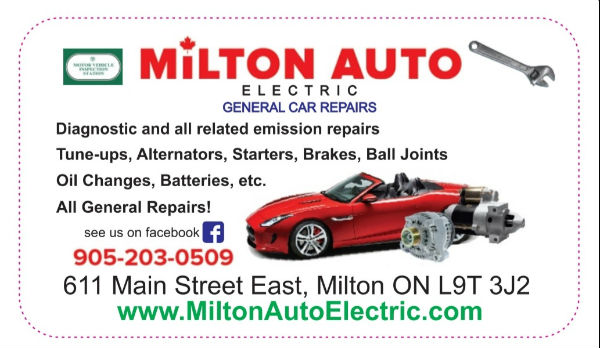 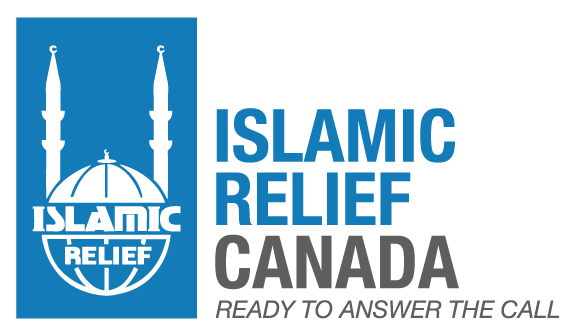